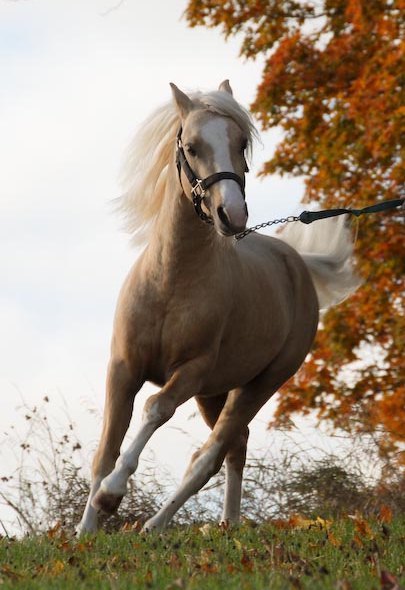 Miracle Lady Fiona, blue ribbon winner at her first show as a yearling and the 2008 Welsh of Wisconsin Year End Champion Sec A filly; in 2009 as a 2-year-old, Fiona was double Reserve Grand Champion Sec A and the overall Reserve Supreme Champion of show at the “A Bit of Wales” silver show.